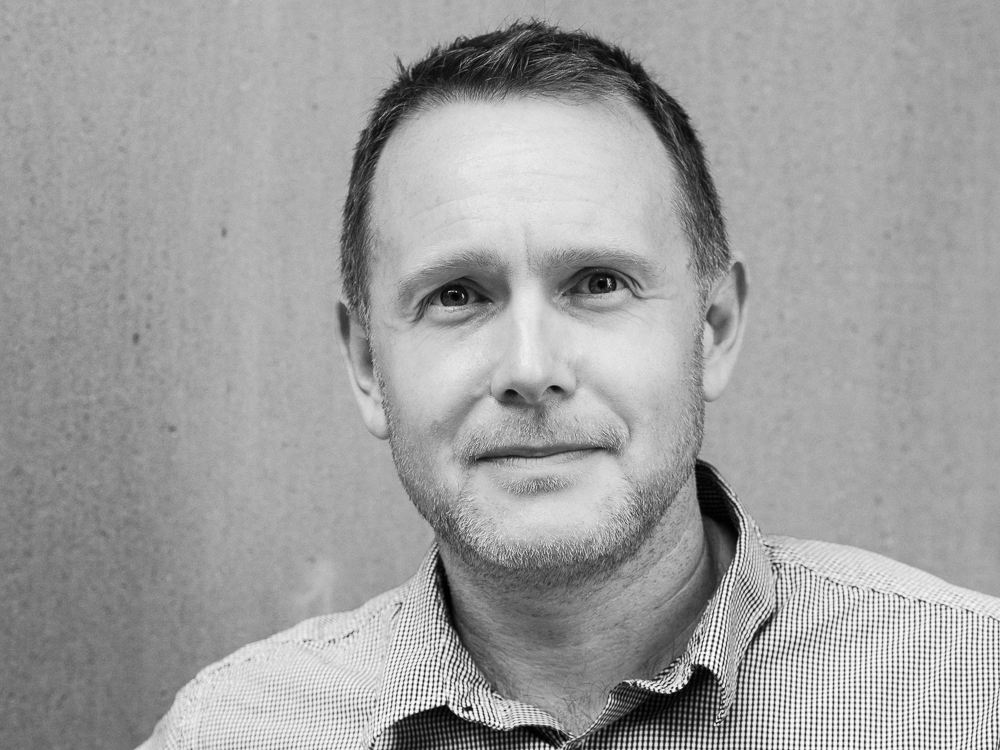 I am a Professor in the Department of Political Science at Pennsylvania State University. I am the Director of the Honors Program in Political Science and have previously served as the Director of Undergraduate Studies. I am a first-generation high school graduate who grew up in the United Kingdom. I received my Ph.D. in 2004 from the Department of Politics at New York University. Prior to this, I received an M.A. in French Studies from the Institute of French Studies at New York University, as well as an M.Phil. in European Politics and Society and a B.A. with honors in Philosophy, Politics, and Economics from Oxford University. I have also taught at Florida State University, the University of Iowa, and the University of Essex.

My research focuses on political representation. In addition to articles in a variety of journals, I have also published three books, An Introduction to Interaction Models, Principles of Comparative Politics, and Foundations in Comparative Politics. Together with Sona Golder, I run the CP Group, a lab-based research group that comprises post-doctoral, graduate, and undergraduate students interested in comparative politics. I currently serve on the advisory board for the Electoral Integrity Project (2013-) and a team member on an international project looking at Populism and the Future of Democracy (2021-). Previously, I have been a member of the executive board for the Making Electoral Democracy Work project led by André Blais at the University of Montreal. In addition to being the chair of the American Political Science Association’s Section on Representation and Electoral Systems (2011-2013),  I have been the co-editor of the Comparative Politics Newsletter (2015-2018) and have served on the editorial boards for the American Journal of Political Science, Comparative Political Studies, and the Journal of Politics. My research has been funded by Canada’s Social Sciences and Humanities Research Council, the United Kingdom’s Economic and Social Research Council, and the Tokyo Foundation for Policy Research. More information can be found on my Google scholar profile.